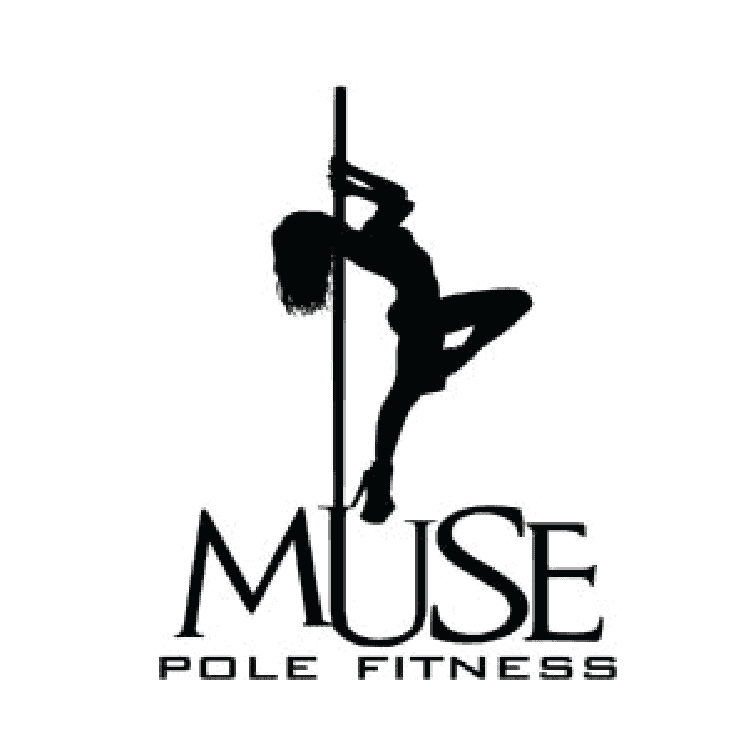 Years ago, all but forgotten to history, there was a small troupe of performers called the Galactic Theatre Company – a mere footnote in the annals of London’s West End. Those who experienced their avant-garde productions recall them as surreal events, blurring the lines between reality and fiction, artifice and authenticity, man and woman. The enigmatic leader of the troupe, Sydney Fabel, survives now only as a story, a glittery mythic figure from the meteoric era of glam and sequin and platform heels.

From the early 1970s to the recent year of 2017, the story passed down by word of mouth to Bradley Owens, who met an older gentleman named Dean while attending Cafe Coco’s weekly singer-songwriter open mic night in Nashville, TN. The man, referring to himself wistfully as an “old queen,” would often entertain the younger patrons of the Cafe with glimpses into his storied past. One such story struck a chord with Bradley, who felt he just had to pass it on somehow.

It was at Cafe Coco that Bradley met guitarist and singer David Estes, and bassist and singer Rob Stewart. David’s childhood friend, drummer and hype-man Christian Northover, soon joined in and the four set to work reviving an all-but-lost legend.

“Opening Night,” the debut album of the Blam Blams, is the story of Sydney Fabel and the Galactic Theatre Company. It explores the nervous excitement of a first performance, the vulnerability of bearing one’s soul on a stage, the loss and hurt that so often mar the lives of queer people, and ultimately the self-acceptance and strength that those people find at the other end.

The Show’s Not Over…

Now, at the other end of a forced hiatus, the Blam Blams are returning to the stage, joined by new bassist and singer Michael Carter. From their frenetic live shows to their anthemic melodies and soaring guitars, the Blam Blams will delight fans of Queen, Of Montreal, and The Mars Volta alike. With Bradley’s piano and synth-laden performance, the celestial guitar sounds and harmonies of David and Michael, and Christian’s unstoppable groove, these fabulist four aim to create a transformative experience that celebrates the things that make each person different – because those things deserve to be celebrated!